All around Scotland with Hallgarth

Hallgarth Care Home spent an afternoon with Kathryn from 'Rhythm not Blues' travelling around bonny Scotland.

The conversation started with trips taken to Scotland - who had visited where - and moved on to Robbie Burns and his famous poems. Residents also discussed traditional foods including haggis, neeps & tatties, black bun and clootie dumplings - who had tried them and what goes into them - plus Highland toffee bought by the penny, shortbread biscuits, Highland brew and all washed down with a wee dram!

Then talk turned to comic strips and stories of the Broons, and old Wally books and this was followed by a hearty singalong to 'Over the sea to Skye', 'Romin in the Glomin' and 'The banks of Lock Loman' and even 'Donald Where's Your Troosers'.

No trip to Scotland is compete without a round (or two, or in this case three!) of 'Auld Lang Syne', so that was where they finished - before a welcome cup of tea. 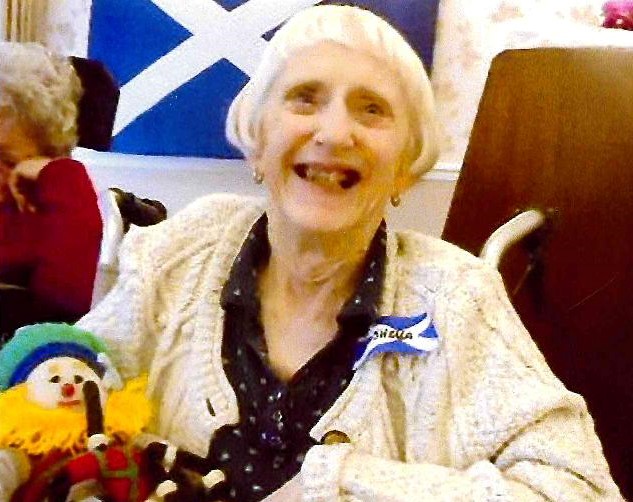