Today’s story is about an inter-generational project between Kingfisher House care home in Newmarket and charity Young People of the Year (YOPEY).

YOPEY aims to change negative perceptions around young people and help to create a generation of outstanding citizens. Its latest project ‘YOPEY Dementia Befriender’ encourages young people to befriend residents in local care homes while teaching them how to support people living with dementia and make a positive contribution to local communities. 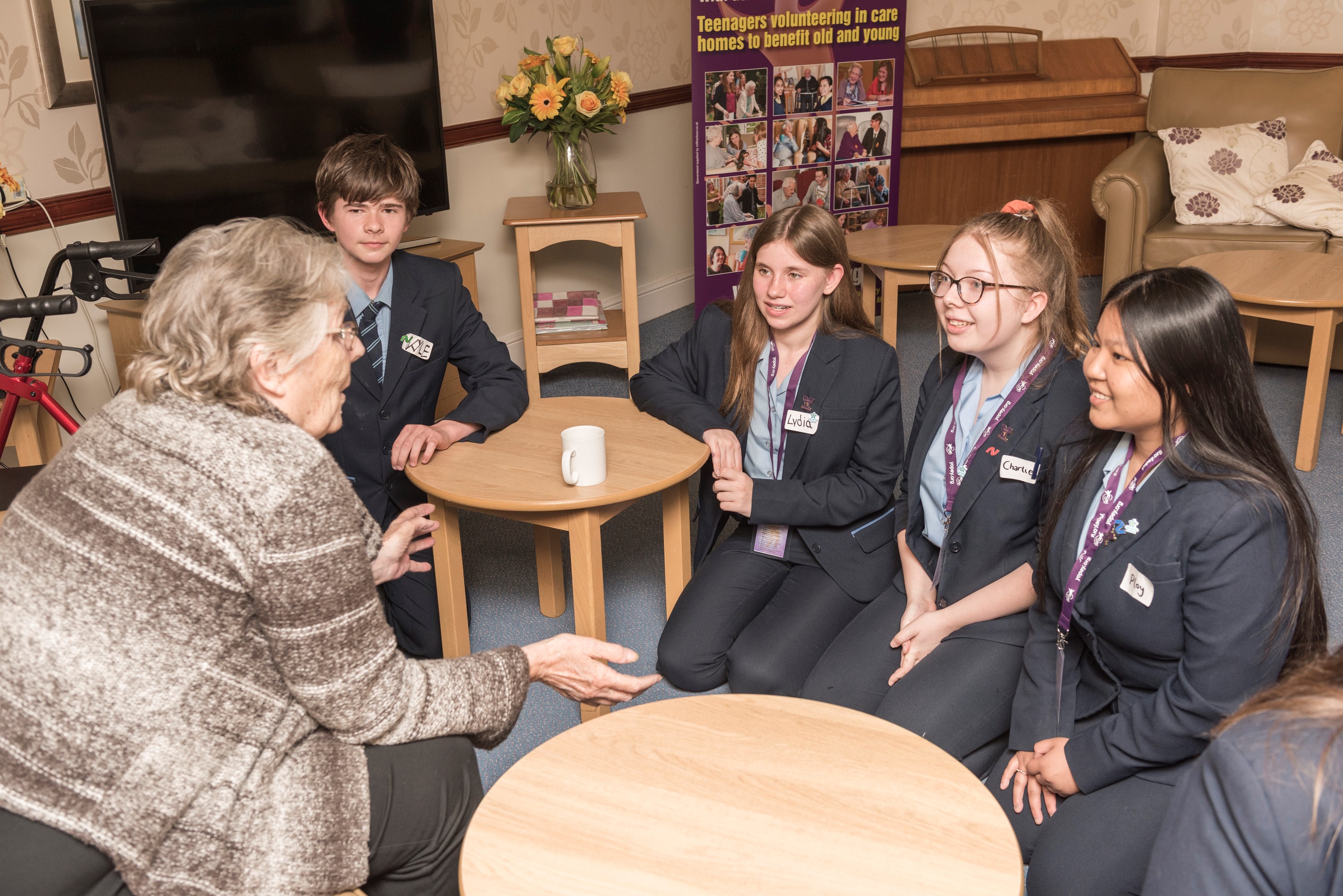 Taking part in the project, teenagers aged 14-15 from Newmarket Academy secondary school visited Kingfisher House to speak to the home’s residents, listen to their life stories and play games.

Home Manager Mable Gogo said: "The project is a brilliant idea. We observed good interaction from both sides and the students are looking forward to their next visit.”

Newmarket Academy's Executive Headteacher Nick Froy said: "This school has always prided itself on its commitment to its community. I am delighted that our students are giving back and inspiring us to do more to serve the needs of the most vulnerable in our society."

West Suffolk Council spokesman said: "The success of the YOPEY Befriender scheme is helping break down some of the fears and barriers that exist between the different generations.” 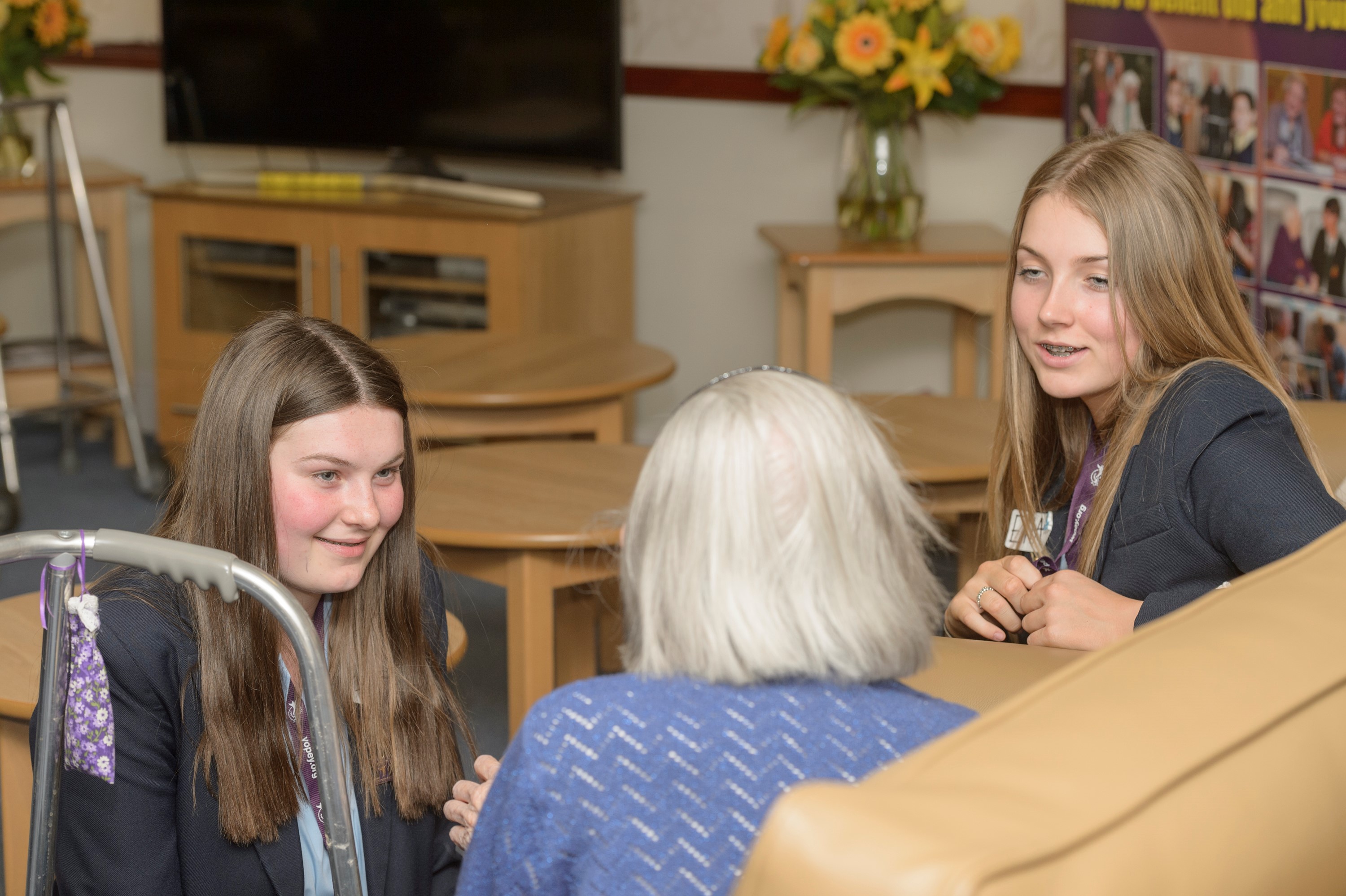 The council-funded charity is run by Tony Gearing, a former national journalist who has won an MBE for his work with young people. Tony added: "Having served young people, I now want to help young people to serve the elderly. I want to make YOPEY Dementia Befriender in Suffolk the best intergenerational scheme in the UK. The partnership between Newmarket Academy and Kingfisher House is in its early days, but I hope it will become a well-trodden path between school and care home."