As part of our 75th anniversary of VE Day celebrations here at Lammermuir House Care Home, our war veterans are sharing their stories. One of our resident’s daughter sent over a lovely story about her mum and dad in the war, who have both been residents here.

“Mum was a SRN during the war and up until she got married. She had a lifelong fear of flying as she was sent out in an aircraft to nurse in the Islands and the plane journey was at night in a plane with no lights so it was pretty scary, plus she had never been out of Glasgow up until that point! Dad was in the Royal Navy from 1942 till 1946 and served in Burma, the Pacific and the Atlantic as well as spending some time in the Mediterranean.

These pictures must have been on their honeymoon as my mum is wearing what she got married in.”

Its lovely to hear stories like this on VE Day so thank you to Jan for sharing this. 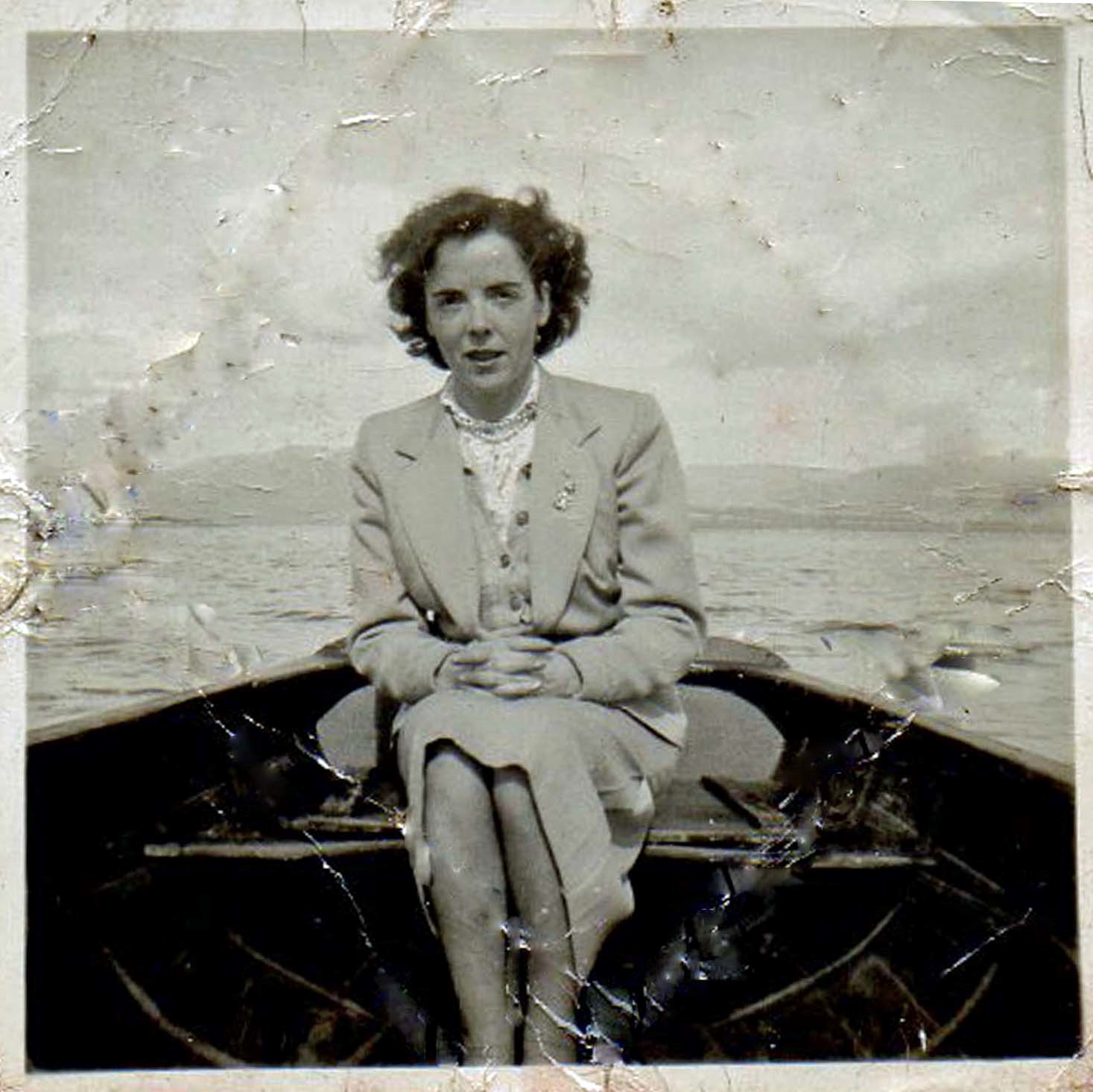 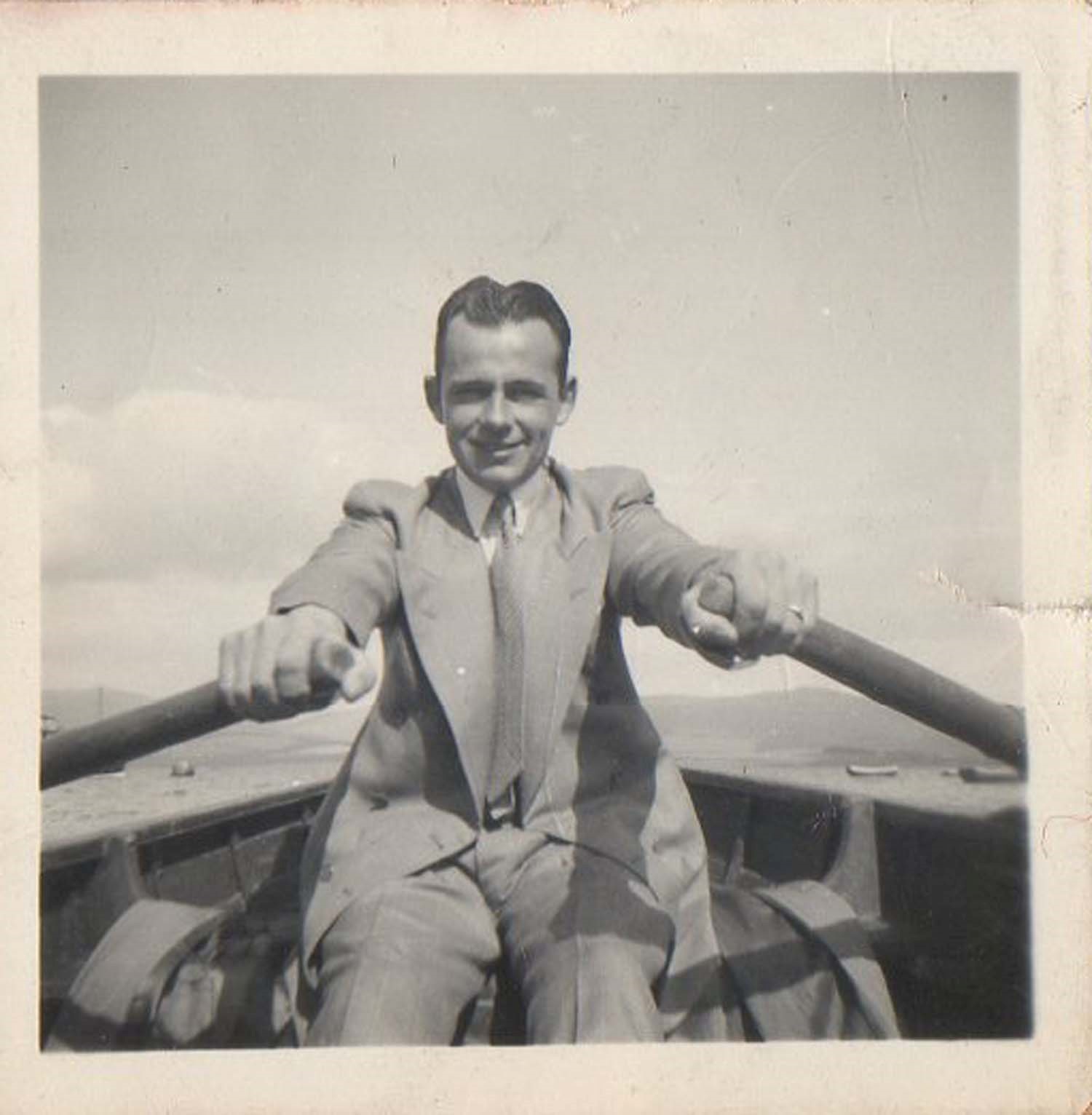