A competitive game of cricket took place at Hallgarth Care Home. Where England took on India.

A big thank you to Josie, from Chester-le-street cricket ground, who came along to umpire.

An intense game was had by all, however Sheila won the Woman of the match, for the third time out of the last four matches, after catching four out and hitting four sixes! 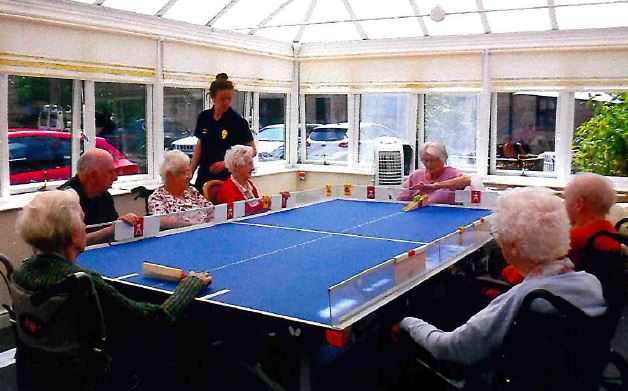