A care assistant at Churchfield Care Home has raised a huge sum of money for the Alzheimer's Society with a sponsored head shave of her long, thick hair.

Having recently retired from her first career as a dentist, Marlita had been looking for a way to make a difference in her local community and took up a position as a bank care assistant at the Rainworth home. As she learned more about the challenges faced by residents living with dementia and the work of the Alzheimer's Society she embarked on a mission to raise some money to contribute to the important work and research the organisation carries out.

Marlita's head shave up took place at the dentist practice where she had previously worked and a number of Churchfield residents and colleagues went along to support her effort.

Through a combination of a raffle at Churchfield and lots of sponsorship, Marlita easily surpassed her original target of £2000, with the current amount raised standing at £3244 and donations still coming in!

"Marlita has done the home so proud, she has raised a substantial amount for Alzheimer’s society, which we continue to be so passionate about at Churchfield." 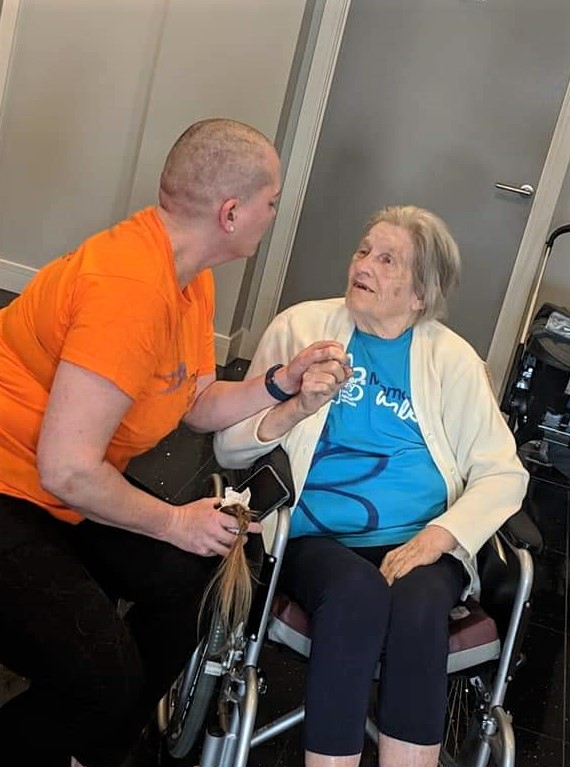