The joys and benefits of Olympic activities

The Olympics has brought the nation together to celebrate the success and efforts of many world class athletes. It’s also created a stimulus for physical activity by creating an opportunity to be active in a way that is not perceived as exercise.

As the Olympic craze has swept the nation, here at Four Seasons Health Care, our residents are joining in the celebrations by doing Olympic inspired activities that provide many benefits to their mind, body and soul.

These Olympic events are disguised exercise, which is always key to motivate people that may be sedentary. It’s a fun way to be physically active that may not be perceived as exercise. The games also bring along the element of gamification, which is a great way to stimulate motivation and generate friendly competition.

Here are a few benefits of people being physically active because of the Olympics. 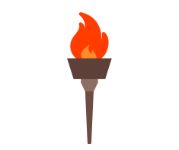 Concentration - This could be from aiming for a target in shooting or a longer game of ping pong.

Communication - A lot of Olympic events are team games in which communication is key. How about a game of Volleyball? 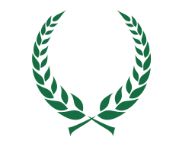 Range of movement - Often games can stimulate movements that may not usually happen during your day-to-day lifestyle. Let’s take weightlifting for example, although we are not promoting people to complete a dead lift with weights, we could easily use a broom handle and do a similar movement from our knees and extend our arms above our head.

Appetite - A hidden benefit of being active is someone’s appetite. What about a game of hockey? 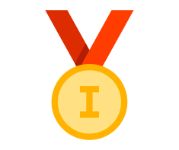 Sense of success - Visualise a participant who has just reached new heights in a pole vault and the crowd goes WILD! All that’s left is to give them the winning gold medal! That would be a great feeling.

Inclusion - The beauty of the Olympics is the mixture of team and individual events. And if some individuals don’t want to join in with the sporting events, then they could form an Olympic support committee. The team could make banners, cheer on participants or even take on a coaching role!

Remember, the Olympic symbol (the Olympic rings) expresses the activity of the Olympic Movement and represents the union of the five continents and the meeting of athletes from throughout the world at the Olympic Games. Let’s use the games to bring everyone together.

Four Seasons Health Care is one of the UK’s largest independent health care providers with over 180 care homes across the UK; find a home near you.