The prestigious awards highlight the most recommended care homes in each region of the UK and are based on over 120,000 reviews and recommendations received from care home residents as well as their family and friends.

The homes that received the award are as follows:

Reviews about the ten different homes can be found on www.carehome.co.uk. The reviews look at all aspects of the service received by residents including the level of care and support, activities, safety and security and quality of food and drink.

Ethna D, the sister of a resident at Tudordale, said in a review: “My brother was kept spotless, was well fed and his clothes were always colour coordinated. The staff are kind, courteous and loving, they treated us and the family with dignity and supplied many much-needed cuppas. I would have no hesitation in recommending Tudordale staff to anyone.”

“We are absolutely delighted to have received ‘Top 20 Recommended Homes’ awards for ten of our Northern Ireland care homes. It's a fantastic achievement and particularly pleasing as the positive review feedback on carehome.co.uk closely mirrors the responses we collect internally via our Quality of Life Programme.

“Our aim at Four Seasons Health Care is to make our homes a genuine home from home for the people who live with us. We make every effort to get to know our residents individually, taking account of their likes and dislikes and understanding their wants and wishes to make sure their care is personalised to them and their well-being. The carehome.co.uk awards are fantastic recognition that we are getting this right and really making a positive difference to the lives of our residents and their families too.” 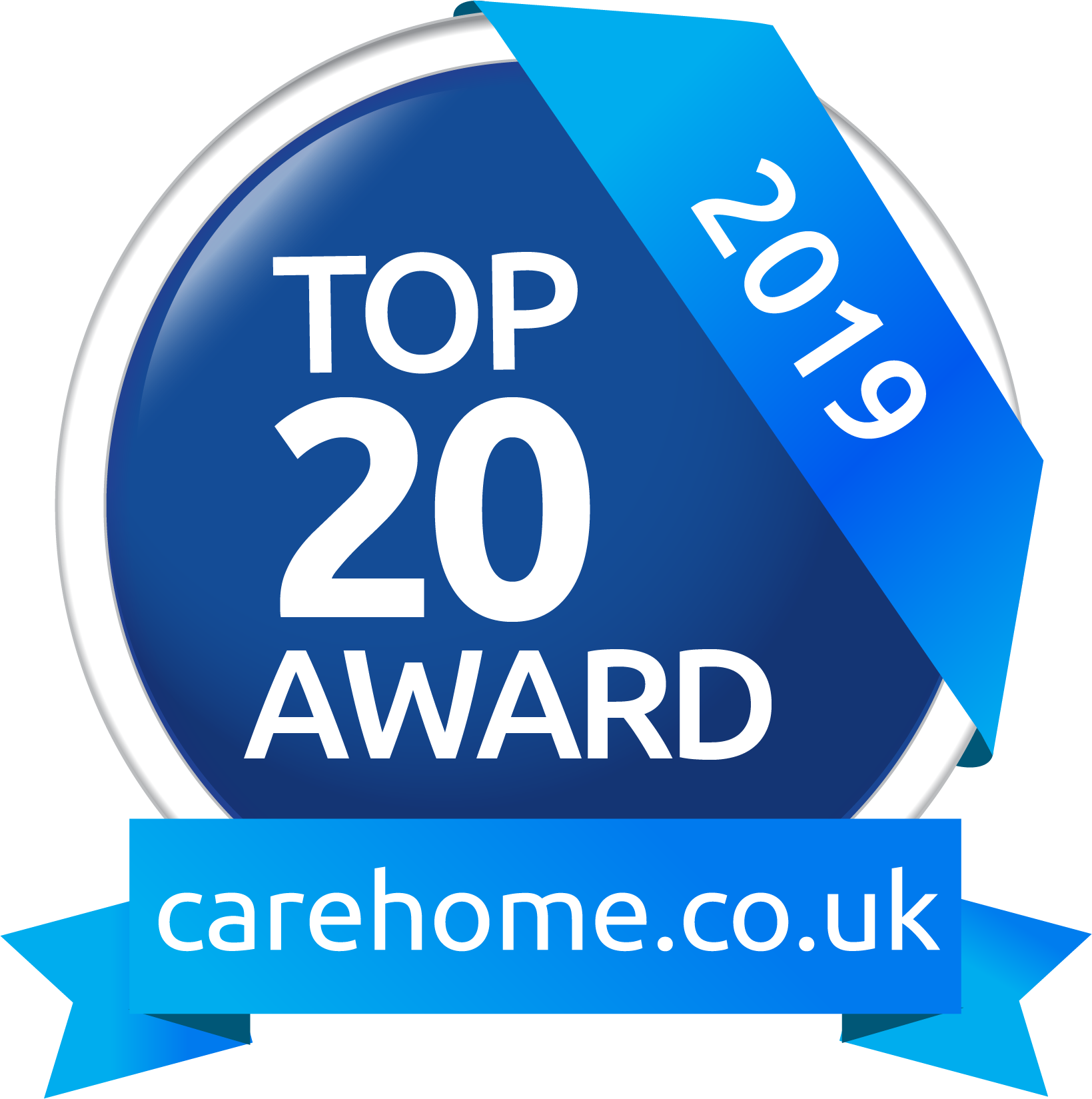