Dementia Action Week is Alzheimer's Society's biggest and longest-running awareness campaign. Each year, the charity works with individuals and organisations across the UK to encourage people to ‘act on dementia’. This year’s campaign runs from 16-22 May and the theme is diagnosis.

When a person lives with dementia some things might change, but not everything has to. That’s why, instead of focusing on the things a person can no longer do, at Four Seasons Health Care we support them to continue to do the things that bring them happiness.

Following an analysis of the latest research on dementia, a new training programme for team members in the Four Seasons Group has recently been launched and each of the care homes will have their own ‘Dementia Champions’.

Graham Brittain, National Dementia Lead at Four Seasons, says: “We are pleased to support the messages from Alzheimer’s Society and their campaign for more people who may be living with dementia to get a proper diagnosis. Dementia can be caused by a wide variety of diseases of the brain and we know that getting a diagnosis matters, in order for the nature of the individual’s dementia to be understood and in order for the best care to be provided for them. Early diagnosis can really help the person living with dementia and their loved ones to have a better understanding of what to expect in the future and how to continue to enjoy life in the meantime. 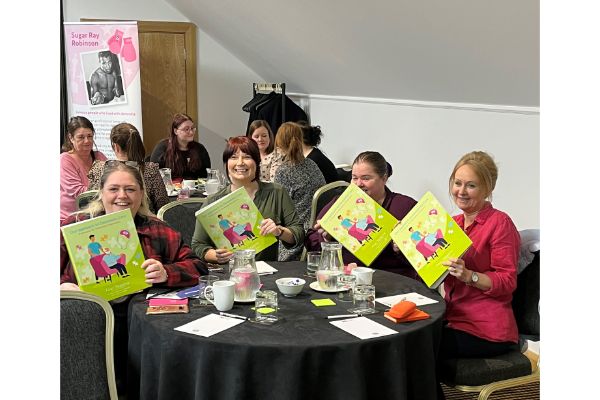 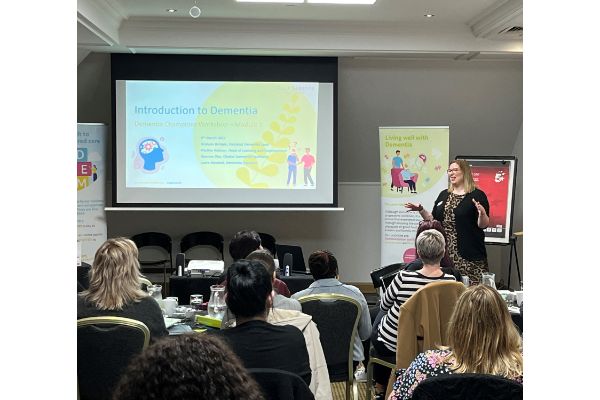 “All team members will be taking part in our new ‘Introduction to Dementia’ training, which includes information about the main types of dementia and the associated symptoms.  It’s extremely important that everyone working in our care homes are aware of these diagnoses so that we can respond to and care for our residents in the best possible way.”

Find out more about the different types of dementia

It is also possible for a person to live with two types of dementia together, usually Alzheimer’s disease and Vascular Dementia. This is called Mixed Dementia and approximately one in ten people who live with dementia are diagnosed with having more than one type.

Despite the challenges faced by people living with dementia, it is important to emphasise that it is possible for people to lead full, active and enjoyable lives. Although there is currently no cure for dementia, there is a lot of research going on into effective treatments for the delay, cure and even prevention of Alzheimer’s disease. There are a number of drugs currently licensed to alleviate some of the symptoms of Alzheimer’s disease, which can slow down the progression of Alzheimer’s and in turn give the person an improved quality of life for a longer period of time.

At Four Seasons Health Care Group, we believe that everyone living with dementia in our care homes should enjoy life, have something to look forward to every day and be treated with dignity and respect. The starting point to helping our residents live well with dementia is recognising that they are unique individuals, and that they should not be defined by their diagnosis, but valued as members of our community. By taking the time to get to know our residents and finding out about their life history, we can talk about the things that matter to them. By holding their hand and actively listening, we feel we can truly make a difference.

Click here to find a care home near you.