With 23 days to go until Christmas we bring you the 2nd of our Winter Warmers, which is about the benefits of the young and old spending time together. We hope you find it as moving as we did, tissues at the ready! 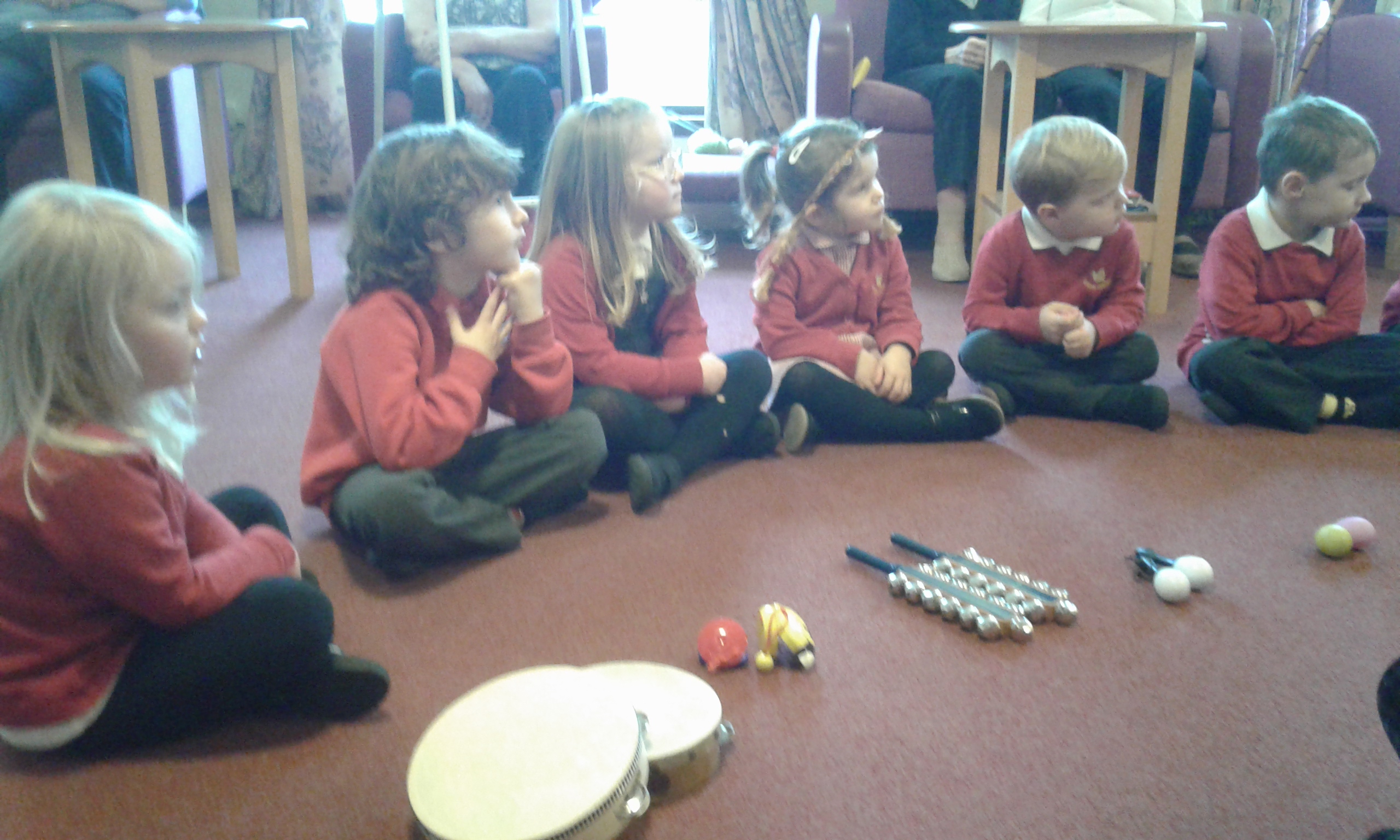 Channel 4 has just finished airing the second season of its documentary series Old People’s Home for 4 Year Olds which explores the benefits of children interacting with older people.

The show is partly to thank for the rise in children spending time in care homes in the UK, with benefits including improved health and happiness in the elderly (Age UK). The concept of ‘Intergenerational Care’ started in Japan in the 1970s and was later adopted in the US, Australia and then in the UK.

Other studies have reported benefits such as a decrease in loneliness, a delay mental decline, lower blood pressure and even a reduction in the risk of disease or death. And it’s not just residents who benefit, children’s confidence, vocabulary and socialisation improved after spending time in a care home setting (The Guardian). 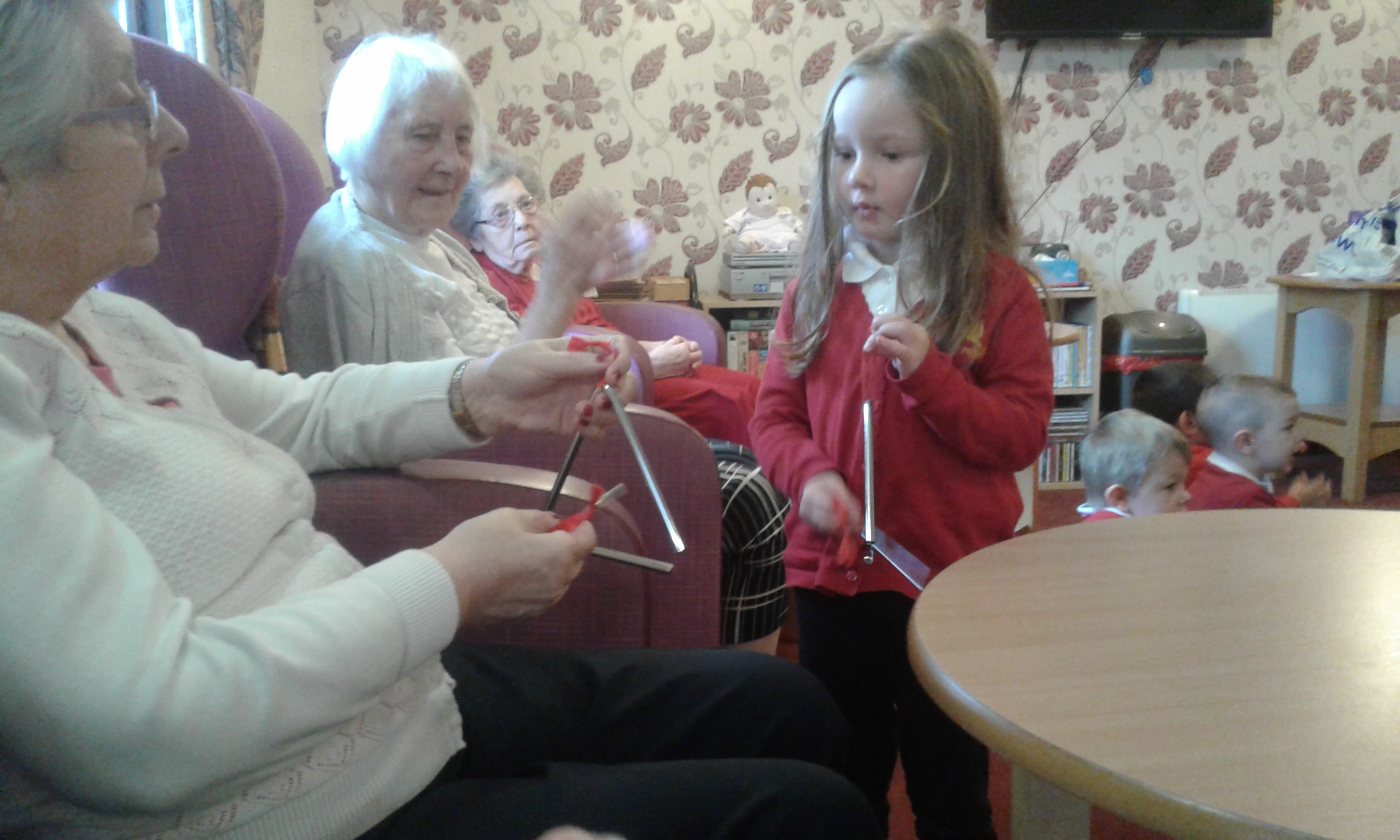 At Four Seasons Health Care, we see our homes as part of the community and embrace opportunities for local organisations and groups to visit residents, including nurseries and schools. That’s why many of our homes have been getting involved in activities where residents and children can play, sing or just chat together.

At Kingswood Lodge Care Centre in Wotton-under-Edge in Gloucestershire, children from The British School came to visit the home. Resident Fran, 90 years old said: “It livens your spirit because they’re always doing something and it takes your mind off other things.”

Home Manager Jana added: "It was beautiful to observe the friendship between the two generations. It is so natural and beneficial to both." You can watch the video here. 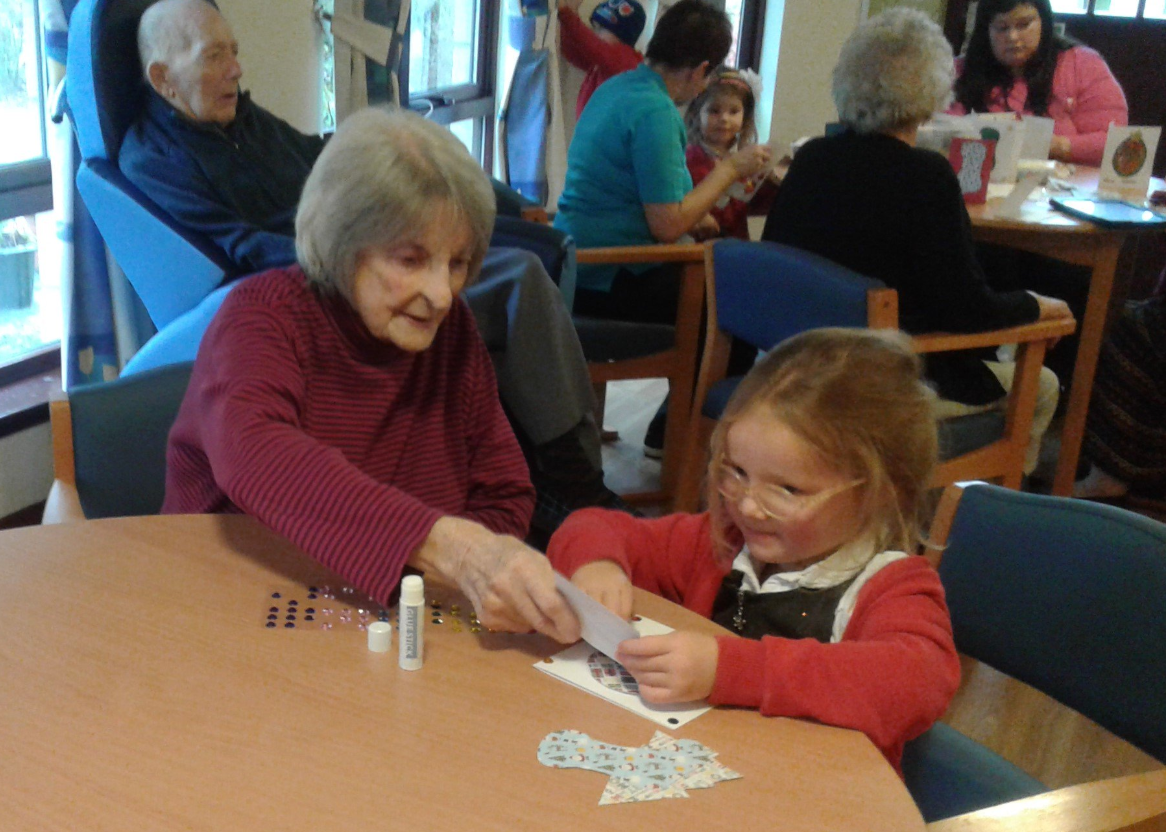 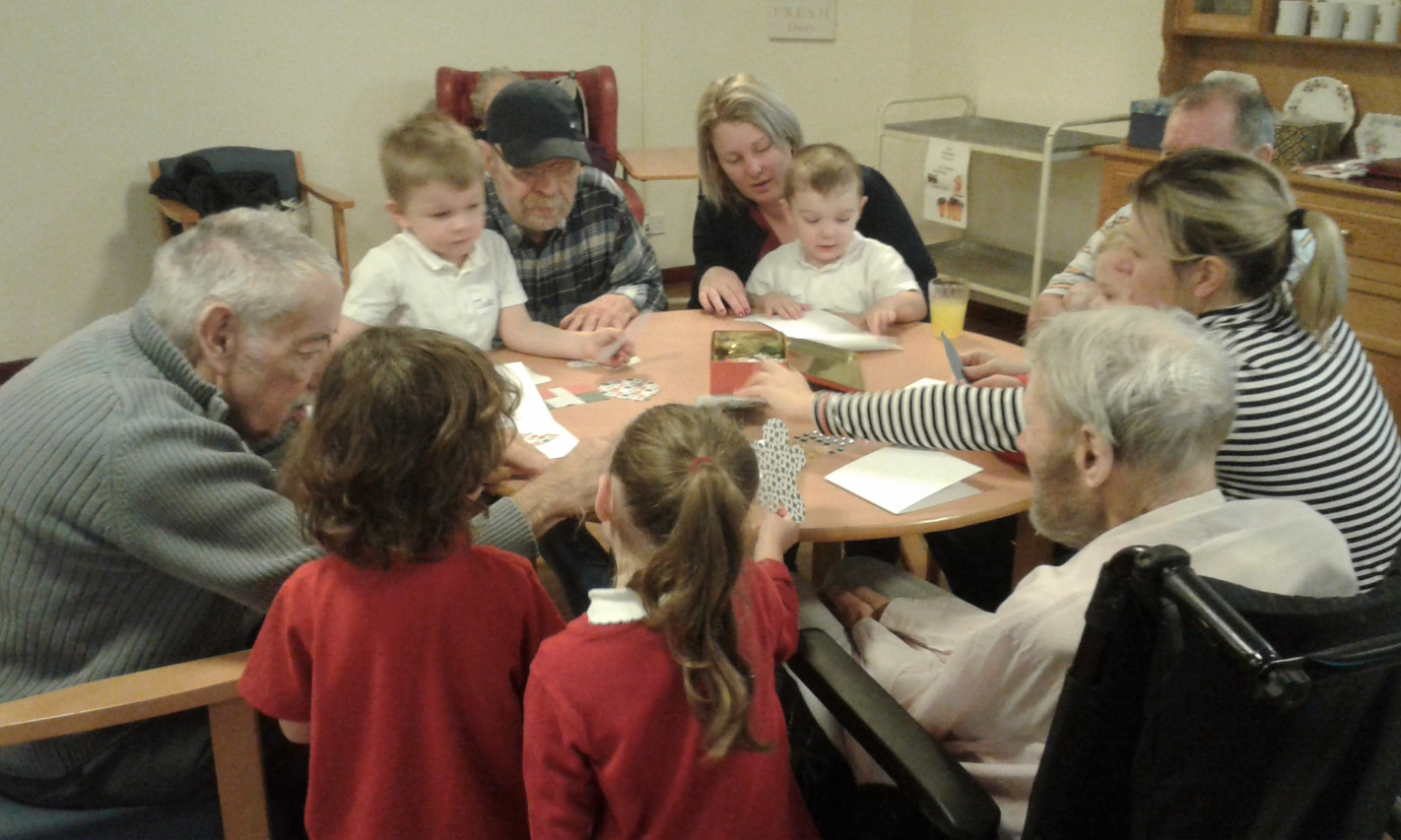 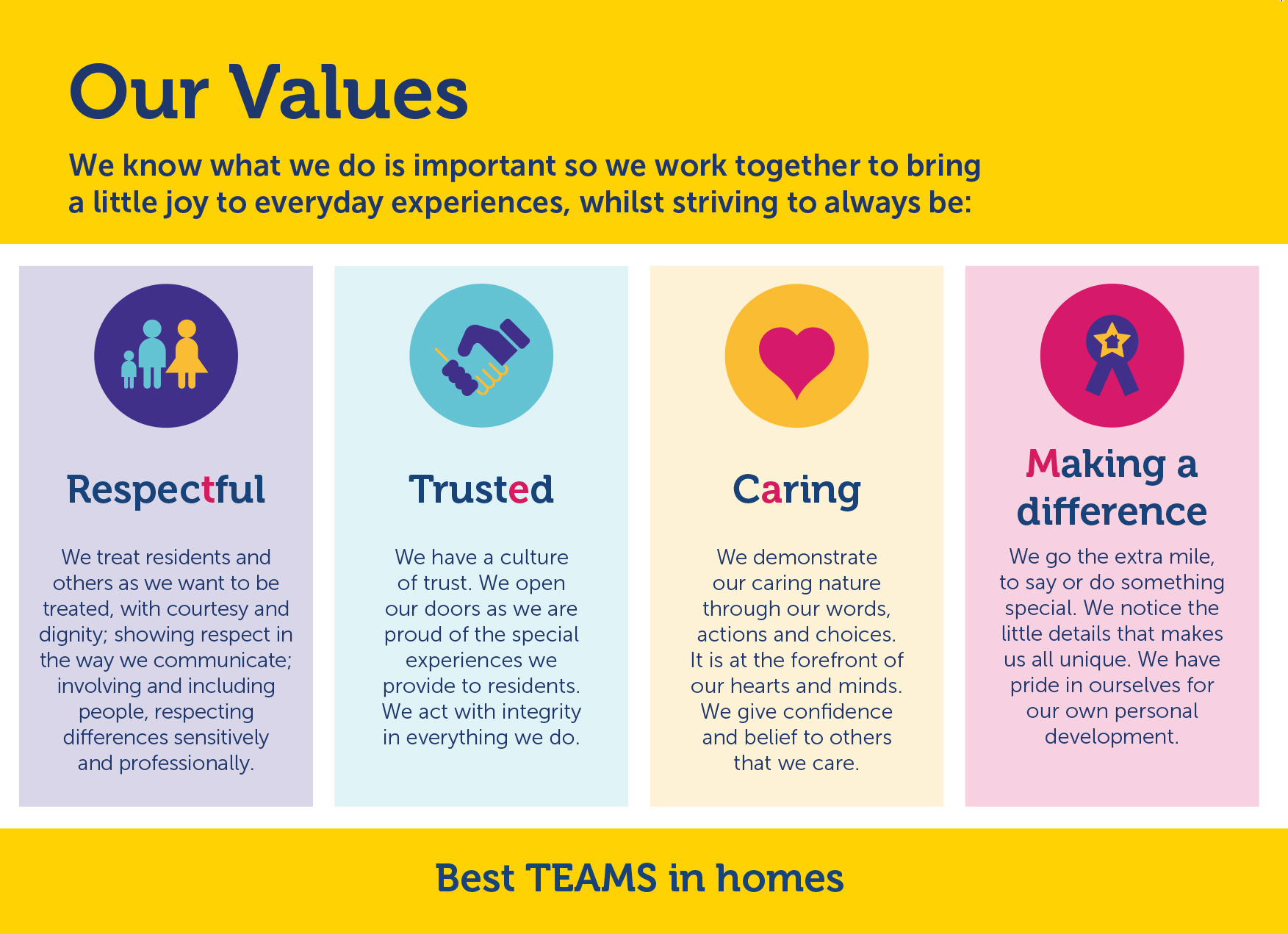