Resident, Earnest who’s now 82, at Landsdowne Care Home in Cricklewood was born in London 15th July 1937, lived with his Mum and Dad in Camden, his Dad went to war and his mum was left at home with Ernest and his twin brother Jim. Earnest’s older brother along with his dad were drafted into the war to fight. Ernest remembers sleeping in Camden train station during the blitz, his mother used to put cotton wool in their ears to help them sleep when the bombing was taking place. The family lived close to Camden market where Ernest and his brother used to play and collect wood for the fire, they would collect the wooden delivery slaps to burn when their mother had no wood or coal to burn.

Ernest became a painter and decorator when he grew up and still enjoys painting, he even helps with the garden furniture. He paints and instructs staff and other residents how to paint. 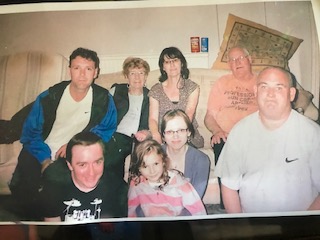 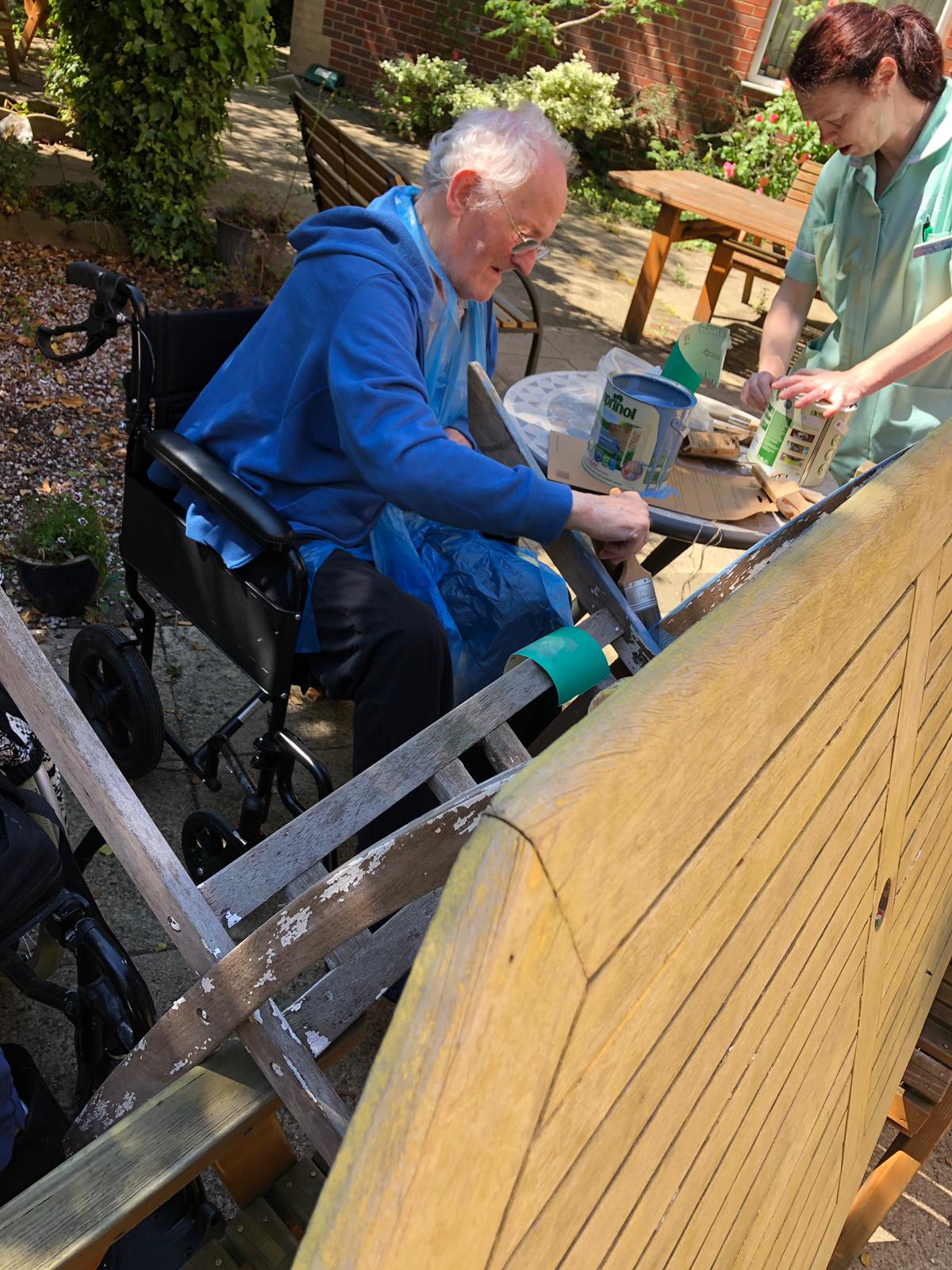