Resident, Walter, at Beech Tree House Care Home shared his memories of the war and VE Day. He said that he joined the army in 1944 aged 17. Walter did a few weeks training and then he was sent to Malta. He met his wife there.

He vaguely remembers having a day off on VE day. He says that most of his war years were spent in Korea. He won several medals that he is very proud of.

Thanks to Walter for sharing some of his memories, we will defiantly be thinking about how hard he fought this year on the 75th anniversary of VE Day. 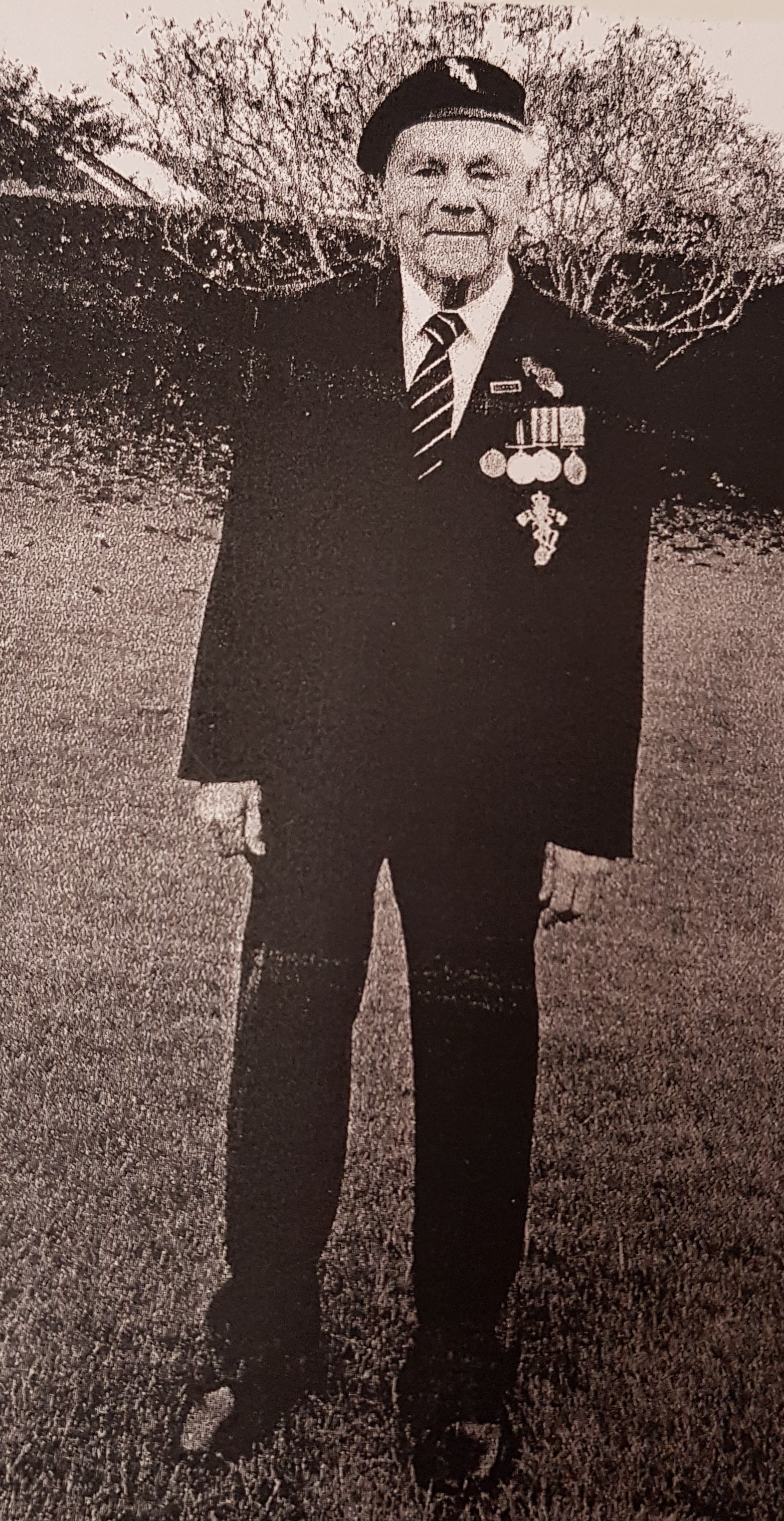 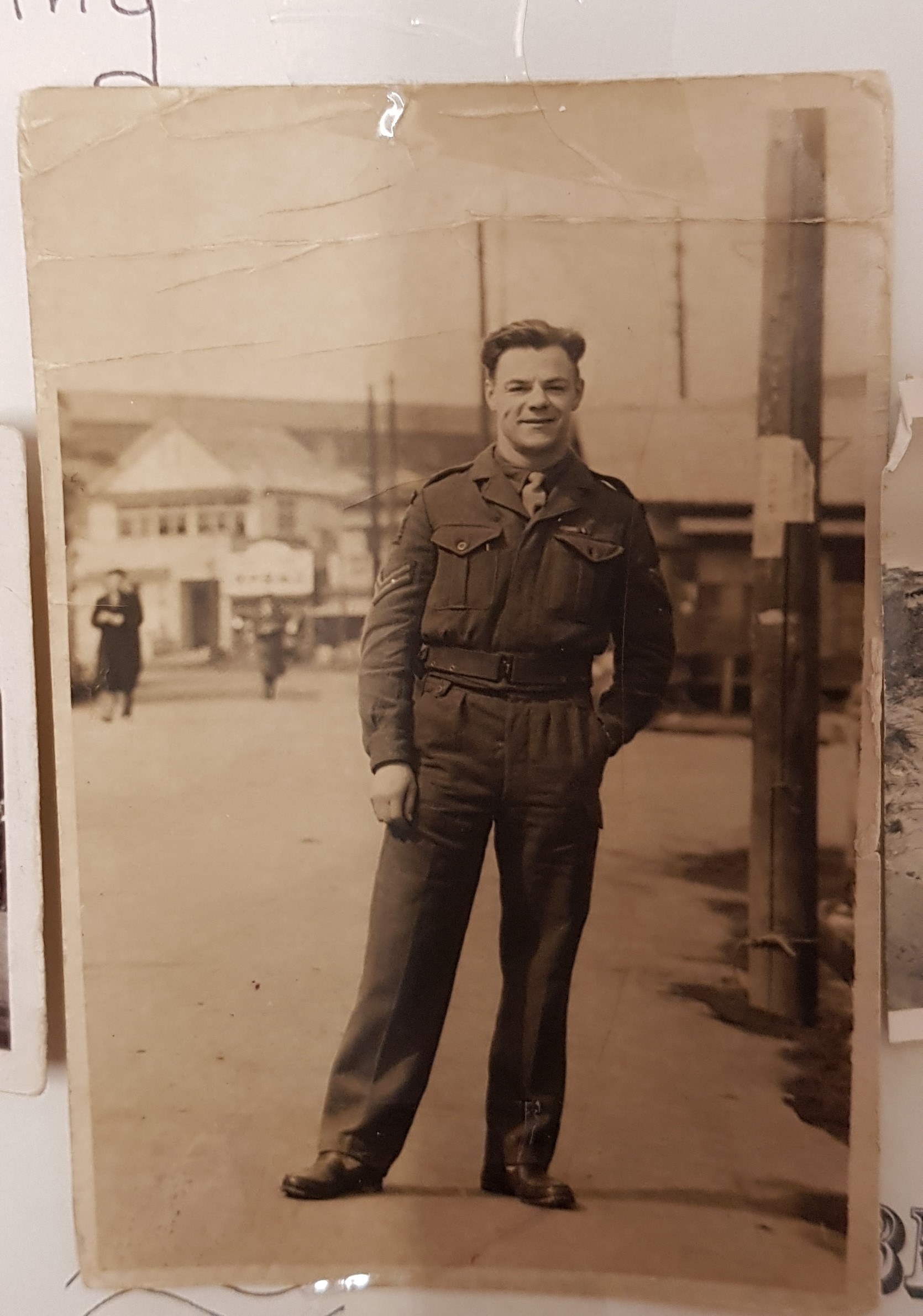 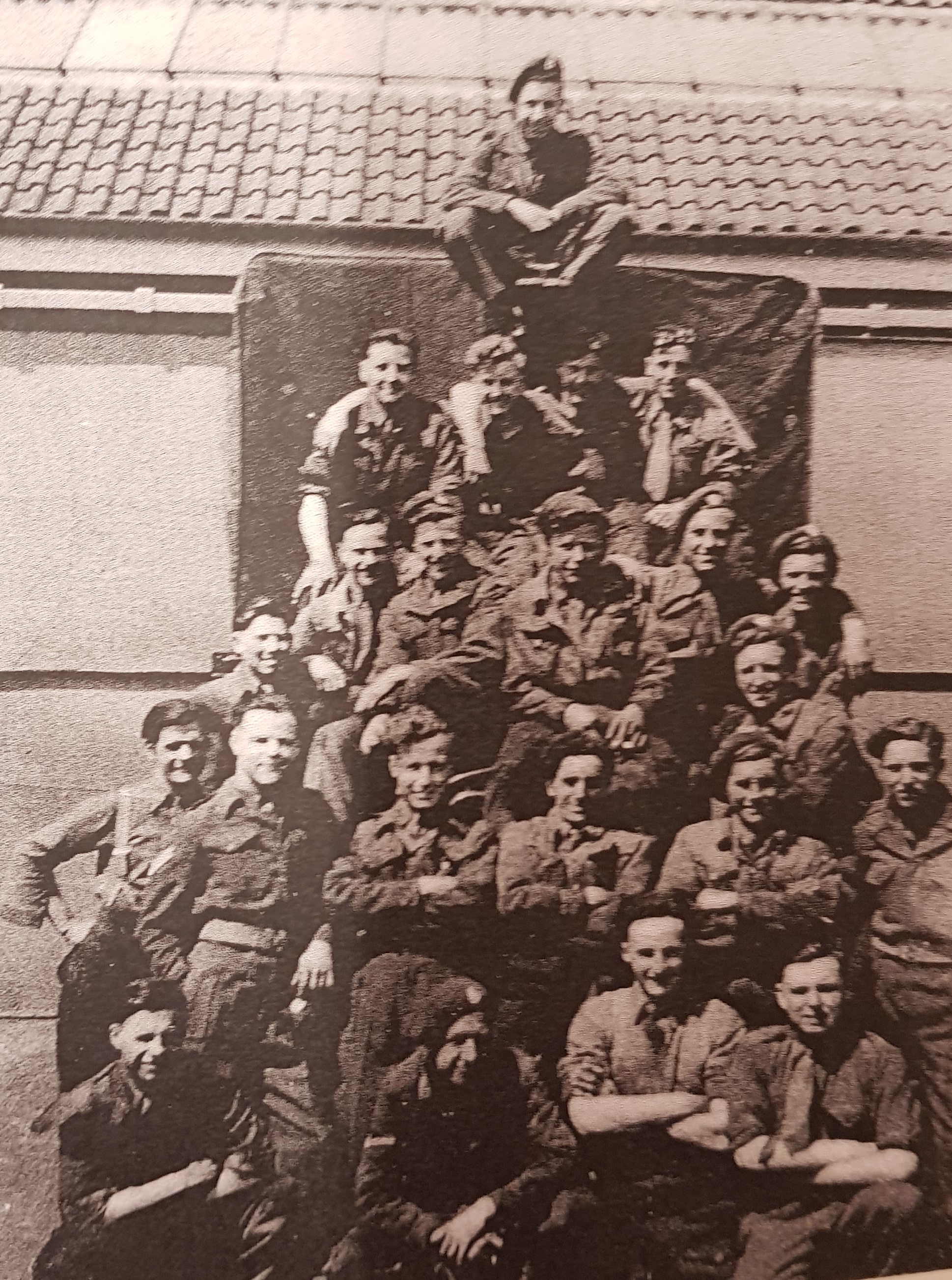