This year Remembrance Sunday (11th November 2018) is the 100th anniversary of the end of World War 1.

The day is particularly meaningful to us as some of the residents in our homes were servicemen who fought for our country or women who have played their part in wartime. Often they’ll share their memories with our care teams and other residents, while some even attend organised meet-ups for veterans.

Here, 97 year old John Jack Clarke, a resident at the Sycamore and Poplars Care Home in Warsop, shares his story:

“I joined the army as a Grenadier Guard aged 18 just before World War 2. After years of training, in 1942 I embarked on a journey to war in Algeria with the 3rd Battalion Grenadier Guards, becoming part of the 78th division (Battleaxe).

We travelled to Tunisia where we endured shelling attacks at Grenadier Hill followed by several more battles including the battle for Medjez-el-Bab which was the worst of all. Christmas 1944 consisted of sardines and biscuits, but in June we were given a traditional Christmas dinner on reaching Suisse, Tunisia. 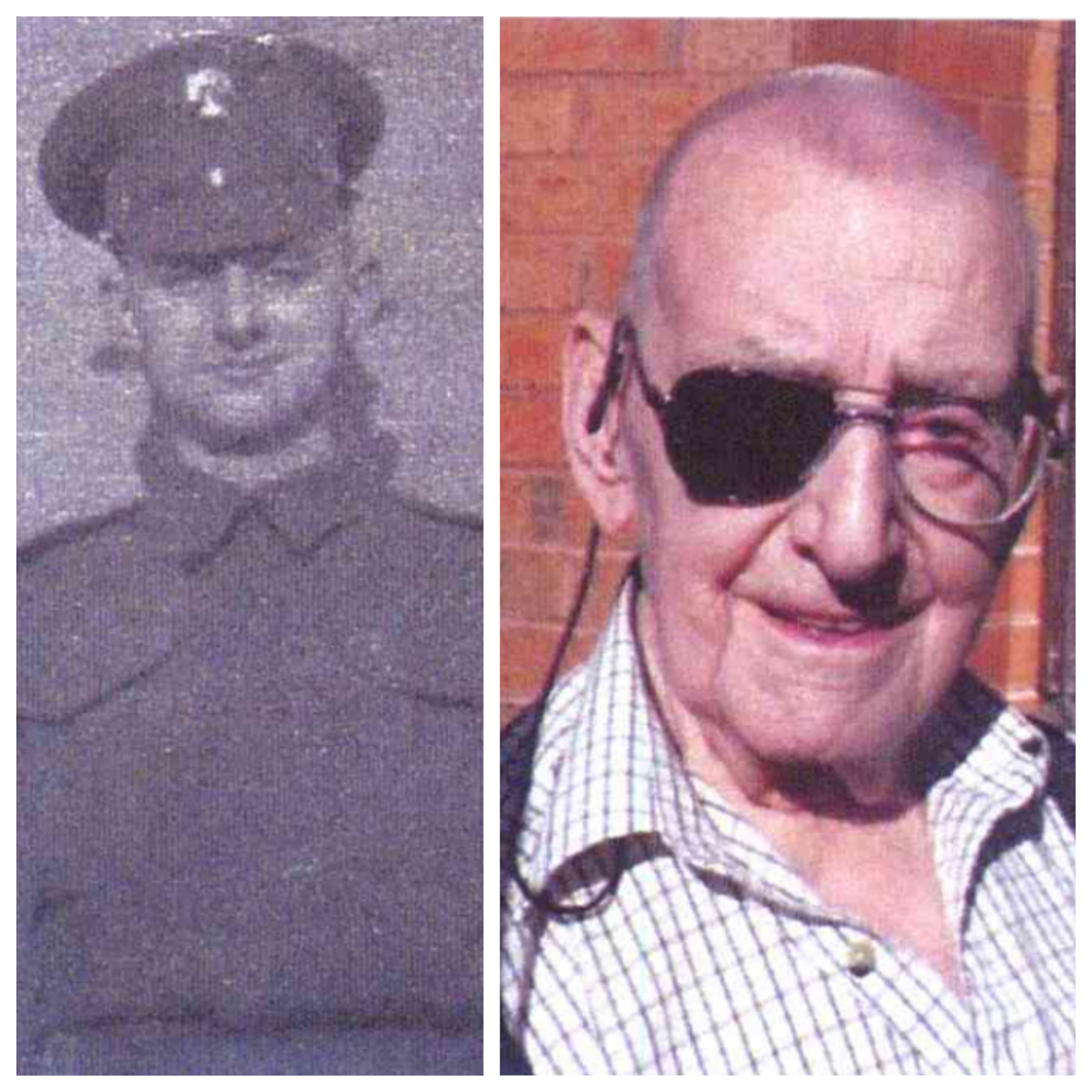 Soon after, the Battalion went to Italy where we fought our way north witnessing battles such as Mote Camino and under-going atrocious weather conditions. After a brief visit home, I then joined the 2nd Battalion Grenadier Guards in Germany by which time the war was thankfully coming to an end.”

After 7 tough years with the Regiment Jack returned home to his family and 2 days later was offered his old job in the mines where he worked until retirement aged 60. During this time he also had his first holiday to Blackpool and met his wife Evelyn. They were married for 68 years until she sadly passed away in 2016.

To commemorate the day residents across our homes have been getting involved in activities such as poppy craft making and Knit and Natter groups to honour the fallen. Follow our social media channels to find out more: Facebook, Twitter. 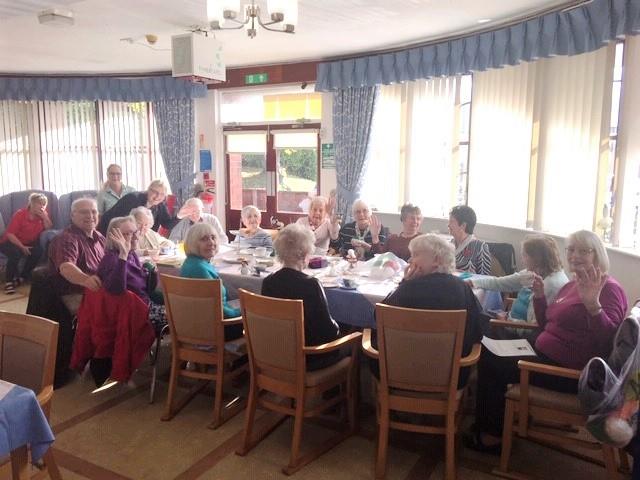 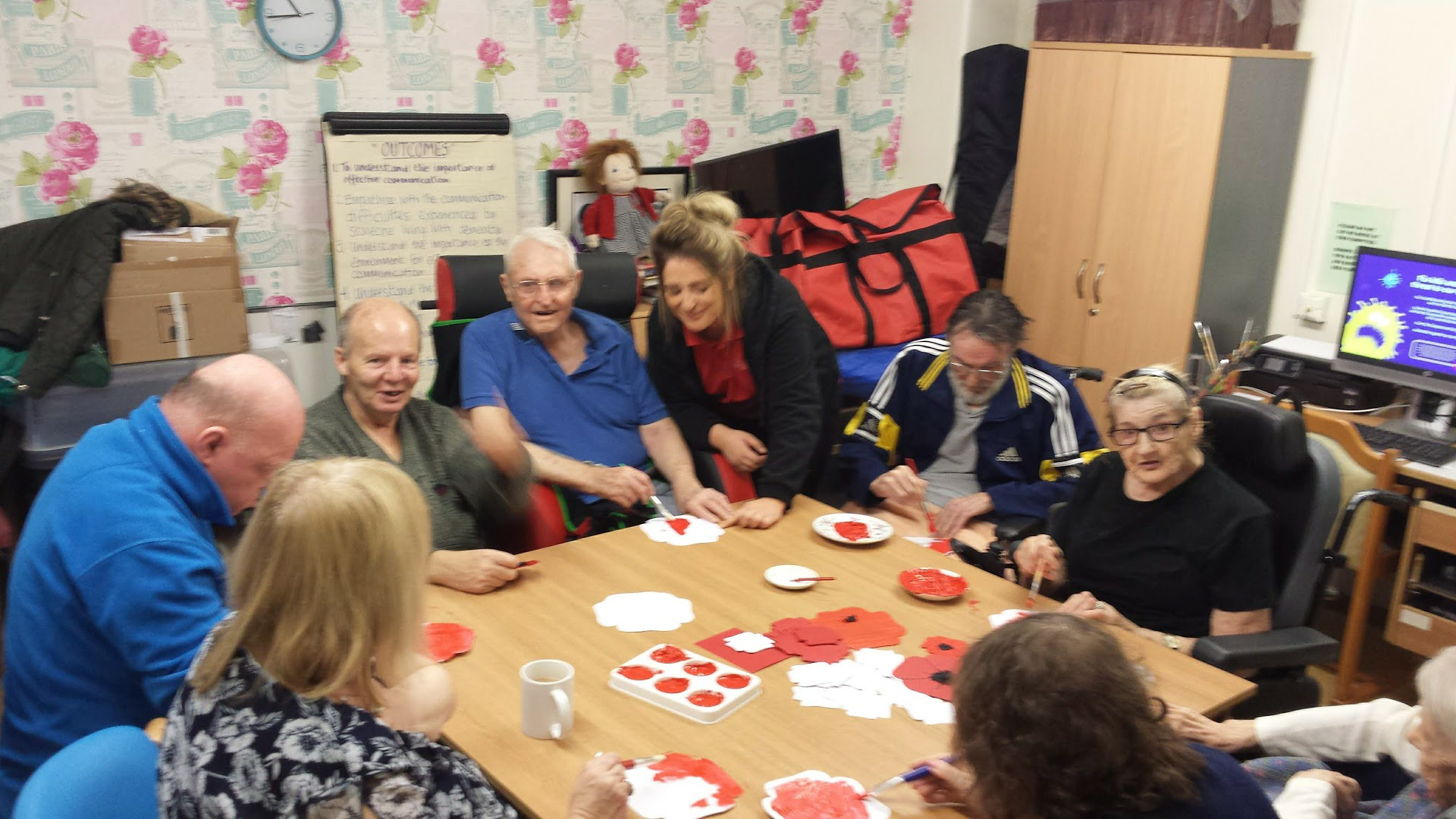